There are films for long thinking, dreamy productions or films that make us feel cosy and warm. But this is exactly what we want for long winter evenings. So wrap yourself in a warm blanket, grab a cup of tea and enjoy watching.

Here is the list of winter-atmosphered movies, in my opinion most of them are just precious!

Hopefully, you liked this cosy moviescosy movies list and will enjoy watching these movies during the long winter evenings.

Light up your garland, turn off the light, make hot tea in your favourite cup, and immerse yourself in a fabulous world of winter adventures! 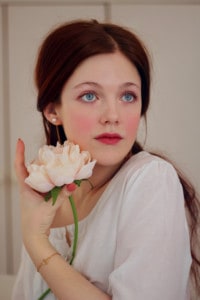 ABOUT MY SKIN CARE 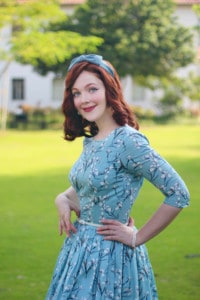 The Right Colour Of The Dress